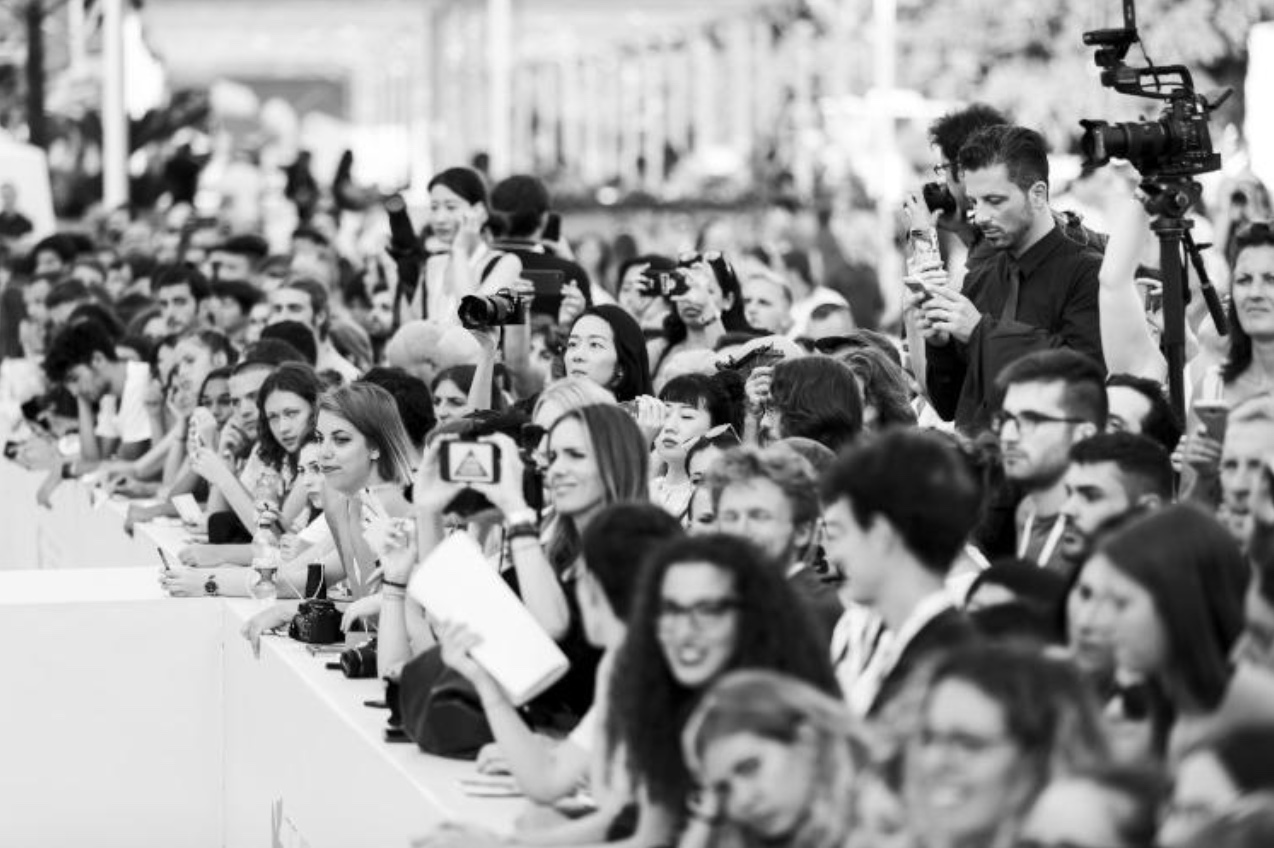 Posted at 10:03h in Non categorizzato by Sub-ti-acce33

SUB-TI and SUB-TI ACCESS have pledged their support of FINAL CUT IN VENICE at the 76th Mostra d’Arte Cinematografica di Venezia for the fourth year running.

The workshop offers the opportunity to present films still in production phase to international film professionals, in order to facilitate post-production and promote co-production partnerships and film market access.

The workshop consists in three days of activities, in which the working copies of the selected films are introduced to producers, buyers, distributors, post-production companies and film festival programmers.
Please note that the first 2 days of the workshop (August 31st and September 1st) are devoted to the screenings, while a special one-to-one meeting session between the selected projects and the professionals attending the Venice Production Bridge will be organized on the third day, September 2nd.

Final Cut in Venice will conclude with the awarding of prizes, in kind or in cash, for the financial support of the films in their post-production stage.
The Venice Production Bridge gratefully acknowledges Studio l’Equipe(Brussels) and Cinémathèque Afrique of the Institut Français (Paris) for the two new awards generously offered.

The prizes:
– for the third year La Biennale di Veneziawill give a prize of € 5,000 for the best film in post-production. The La Biennale di Venezia prizewill be attributed by a jury composed of three members named by the Festival Director, while the other prizes will be awarded by final and irrevocable decision of the Festival Director, in conjunction with the project partners, the heads of the institutions, and the service companies providing the prizes.
– € 15,000 for the colour correction of a feature-length film, offered by Laser Film(Rome) for up to 50 hours of work (technician included);
– up to € 15,000 offered by Mactari Mixing Auditorium(Paris) for the sound mixing of a feature length film (up to 12 days of work, sound re-recording mixer not included);
– € 15,000 to be chosen for either 10 days of mixing studio and sound deliveries (sound mixer not included), or 5 days of DCP grading, including conformation, rendering and master DCP (colourist not included), offered by Studio l’Equipe(Brussels);
– up to € 5,000 for colour-grading; up to € 3,000 for the production of a DCP master, i-Tunes, Google or Netflix files; up to € 2,000 for French or English subtitles (translation not included), offered by Titra Film(Paris);
– up to € 7,000 for the production of the DCP master and Italian or English subtitles, offered by Sub-Ti Ltd.(London);
– up to € 7,000 for the accessible contents of the film for audiences with sensory disabilities: subtitles for the deaf and hearing impaired and audio description for the blind and visually impaired, with audio subtitles, in Italian or English, offered by Sub-Ti Access Srl (Turin). The SDH file and the audio described soundtrack for DCP will be provided;
– € 5,000 for the purchase of two-year broadcasting rights by Rai Cinema;
– $ 5,000 awarded to one of the Arab projects and an invitation to participate in the industry platform CineGouna offered by the El Gouna Film Festival;
– Prize “Coup de cœur de la Cinémathèque Afrique”, offered by Cinémathèque Afrique of the Institut Français (Paris). The prize consist of the acquisition of the non commercial and non exclusive broadcasting rights for 7 years with a value of € 4,000 – 6,000 depending on the genre, length and available territories of the film;
– participation in the production costs of a DCP (€ 2,500), offered by the Festival International du Film d’Amiens;
– participation in the production costs of a DCP (€ 2,500), offered by the Festival International de Films de Fribourg;
– marketing, publicity and distribution in the Arab World for one Arab project, offered by MAD Solutions(except for projects already attached to MAD Solutions);
– one of the selected films will have the possibility to benefit from the Eye on Filmslabel, that will present the film to distributors and festivals affiliated to EoF and will contribute to the communication of the film for a value of € 2,500 during its world premiere in an A-category festival.