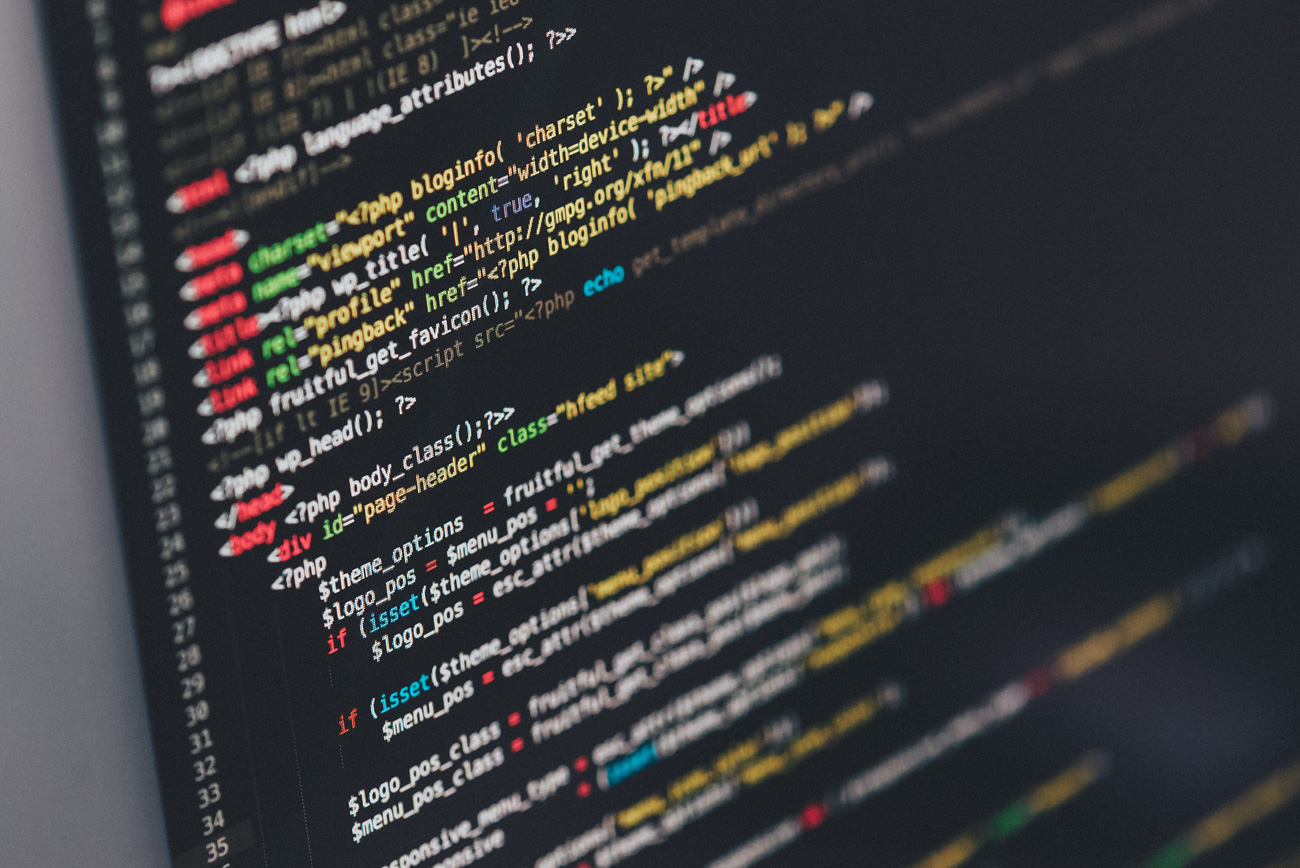 Sub-ti Access promotes the research and and endeavors to raise awareness about a culture of accessibility.

Over the years, it committed to supporting a large number of accessible events, conferences, and international research projects, collaborating with several universities.

The international conferences supported by Sub-ti Access include ARSAD (Barcelona), Languages and the Media (Berlin), Media for All (Antwerp, London, Dubrovnik), Points of View (Krakow).

We made it possible for the FRED At School film literacy project to be fully accessible: the project was supported by Creative Europe and involved secondary schools students, in 8 European languages.

Sub-ti Access supported the first edition of the Master’s Degree program in Accessibility to Media, Arts and Culture, organized by the University of Macerata.

We actively support the Accessibile Filmmaking concept, i.e. the policy developed and promoted by the Roehampton University aimed at integrating accessibility from the early stages of the development of any audiovisual project. We are also partners of the training course “Documentary: Production and Accessibility” organized within the framework of the “Torino + Cultura Accessibile” project.