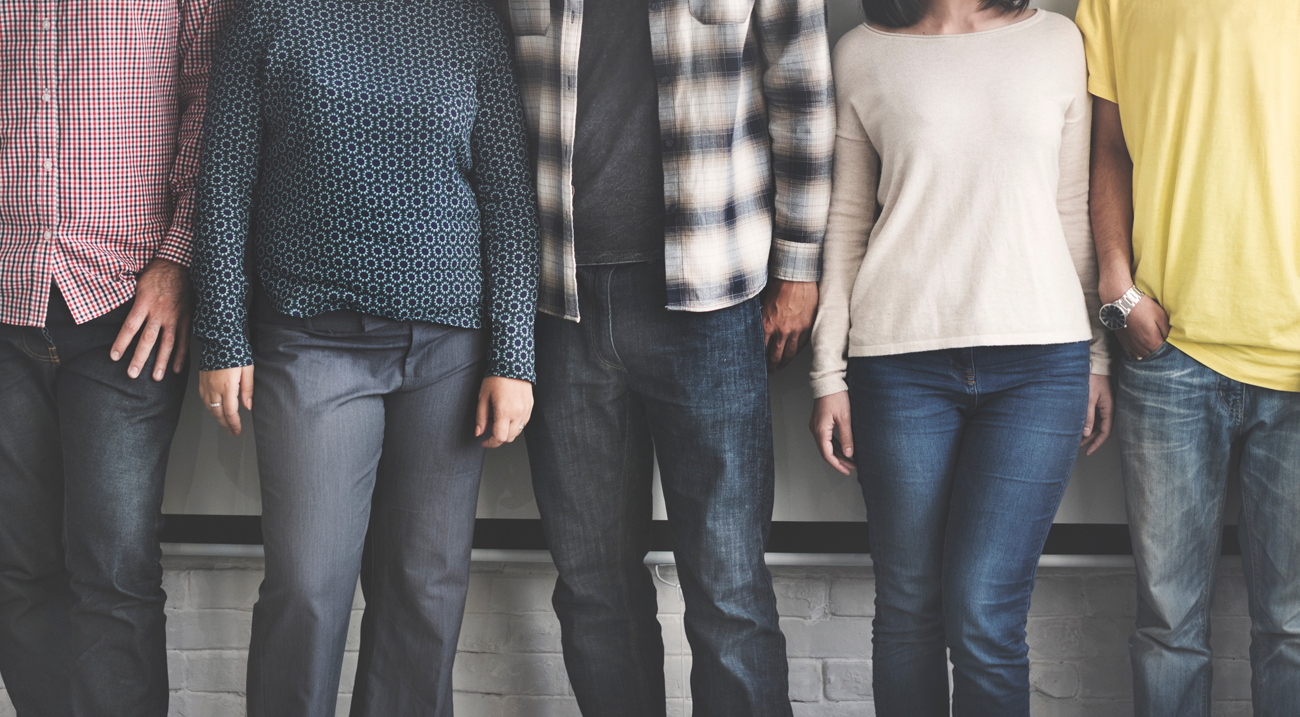 Your vision for all

Sub-ti Access was created out of our genuine interest in promoting accessibility to media content for people with sensory impairments.

Sub-ti Access was founded in 2010. Since then it has provided captions, live subtitles, audio description and other inclusive services to television networks, international film and theatre festivals, cinemas, home entertainment, live performances and museums.

From film to opera, from museums to sports events, from in-flight entertainment to monuments, we design and provide customised solutions for universal access.